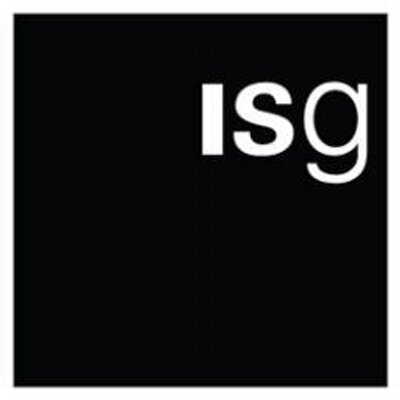 Paul is the current Chair of our safety group, prior to this Paul has been the General Secretary, and an Executive Committee Member on the group for a number of years. Paul has worked in the construction industry in excess of 20 years, and completed the NEBOSH Diploma and a degree in Environmental Management. The Group SHE Manager for the Cara Group of companies for 15 years, Paul is a Chartered Safety Practitioner (CMIOSH), a Chartered Environmentalist (CEnv), and a Certified Member of APS (CMaPS). In his spare time Paul enjoys spending time with his family, socialising with friends, and trying to keep fit!

Darren started his construction life as a site operative at Pochin Construction and during his time there, he went on to complete a Construction Management Degree and took a role as a Trainee Engineer, before moving into a site management role and then into Health and Safety, where he’s been for the past five years or so, now working as she Manager for a Crewe-based construction firm. Darren has been an NWCSG Executive Committee member for the past 12 months and carries the mantle of Group Treasurer, where he guards every single penny as if it were a prisoner! Outside of work, Darren is a keen rugby player and spends his spare time helping out with coaching in the Juniors section, where his son plays.

Phil earns his living as an independent Health & Safety Advisor and is the group’s ‘go to’ guy for any matters related to gas safety, after having started his career with the then publicly owned British Gas. He is a Chartered member of IOSH and has been so for over twenty years. He is also a stalwart of NWCSG’s Executive Committee and is currently our longest-serving member. He is Chair of the IOSH Public Service Section and is a Management Committee Member of Safety Groups UK. When he’s not helping out with committee matters, Phil is likely to be found walking the fells of Northern England or busying himself as Trustee of his local Community Centre.

Working under the umbrella of the North West Safety Initiative the Group’s objective is to promote reduction in the risk of accident and personal injury.

Covid19 – Our awards event scheduled for tonight WILL go ahead as planned!!

By continuing to use the site, you agree to the use of cookies. more information