Latest News and Information - Keep Up To Date! 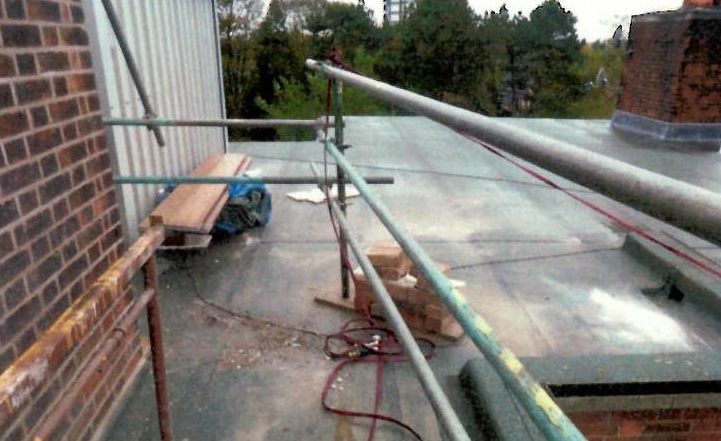 7th May 2016 No Comments By Dave Randles Blog

A Birmingham maintenance company has been fined £100,000 after a worker was killed by a fall from the roof of a five-storey building.

Birmingham Crown Court heard how H20 Plumbing Services Ltd was contracted to repair two motor rooms on the roof of a building on Hagley Road, Birmingham.

Two workers set up a station immediately outside of a protected area in which to mix some mortar due to lack of space. The mixing station consisted of a tarpaulin sheet placed on top of the roof with a plasterer’s bath placed on top. The corners of the tarpaulin sheet were weighted down with bags of rubble.

At the end of the working day, the employees were cleaning up and as they moved the mixing bath, the sheet of tarpaulin blew open due to the wind and landed over the edge of the building. As one of the workers attempted to retrieve the sheet he stepped off the side of the building, falling 14 metres and suffering fatal injuries. 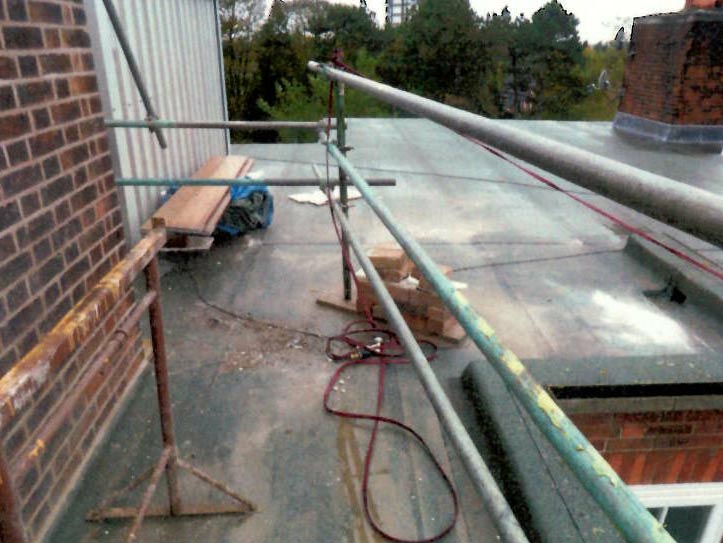 An investigation by the Health & Safety Executive (HSE) into the incident, which occurred on 10 October 2014, found that H20 Plumbing Services Ltd failed to ensure the safety of its employees during the external repair work.

After the hearing, HSE Inspector, Amy Kalay, said: “This incident was obviously foreseeable. The employees of H20 working at the site were effectively left to their own devices with equipment and a system that was not wholly suited for the task at hand. A suitable and sufficient assessment of the risk, suitable planning, implementation of suitable control measures and adequate and effective site supervision would have prevented this incident from occurring.”

This site uses Akismet to reduce spam. Learn how your comment data is processed.

Working under the umbrella of the North West Safety Initiative the Group's objective is to promote reduction in the risk of accident and personal injury.

Covid19 – Our awards event scheduled for tonight WILL go ahead as planned!!

By continuing to use the site, you agree to the use of cookies. more information